Hello patient travelers. We understand that with the current COVID-19 pandemic, now is not a safe time to travel and that your personal health and safety, as well as the health and safety of our community, is everyone's top priority. We are hopeful that this pandemic will soon end, and our lives will return to normal. In the meantime, we are providing you this blog content to help inspire you for the future and share some hope. At the end of the day, we can all use a little hope during this dark time. When it is safe to travel, for you and the people of our community, we hope that you will consider visiting our little slice of heaven here in Bozeman, Montana. Until that time, get inspired, dream about visiting Montana, but most importantly, stay safe and healthy!

Montana Is For The Bears 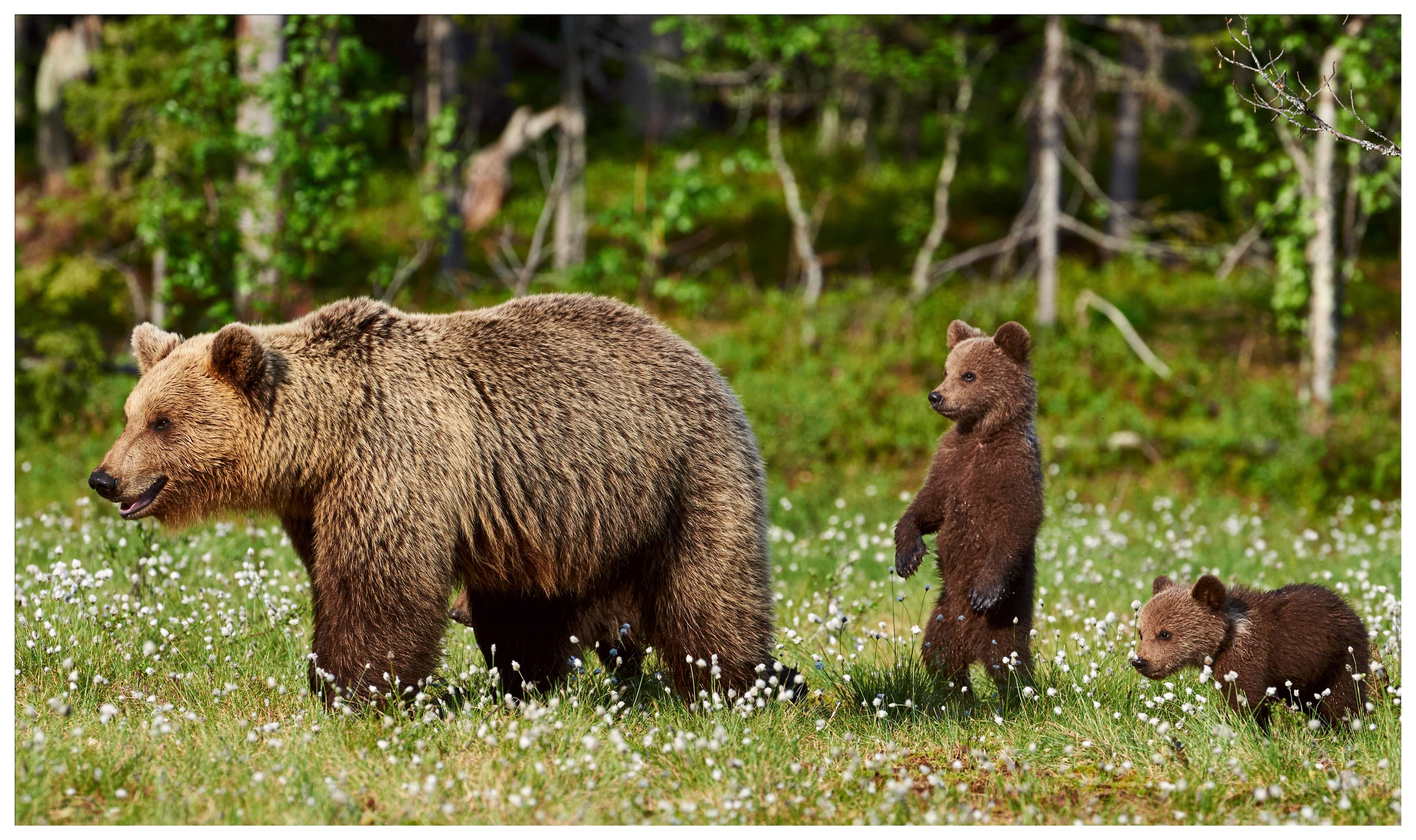 “Bears are supposed to avoid people, not run around stealing their food!”- Yogi Bear

Fun fact: While it was formally frowned upon by the National Park Service, throughout the 1910s until the 1960s, rangers in Yellowstone National Park allowed visitors to feed black bears from their vehicles along the road. It may seem novel, but it caused the bears to lose their fear of humans and they had to destroy many bears who had become a threat to people.

Seeing a bear in the wild never ceases to get your heart pumping. A strong, magnificent animal, they are also shy and prefer to keep to themselves. But their mystique is intriguing to humans who flock to Yellowstone National Park in hopes of seeing one.

The Greater Yellowstone Ecosystem, including Yellowstone and the Gallatin National Forest, is one of six recovery ecosystems for grizzly bears in the United States. Populations here and in the Northern Continental Divide Ecosystem have reached and surpassed federal recovery goals, growing from a population of 136 in 1975 to 718 today!

Bears populations are slower to grow and the pregnancy is quite interesting. The bears mate in the spring, but don’t give birth until the following winter. The gestation period is between 200-220 days, but fetal development only occurs during the last half. Females need to gain sufficient body fat during the summer and fall or the embryos will not attach to the uterine wall. Generally, there are 1-3 cubs per litter, born blind and without hair. The mother bear becomes semi-conscious during delivery, but will then continue to sleep for two more months while the cubs nurse and sleep.

Spring is when bears are most touchy, not only are they protecting their young, as you can imagine, they wake up hungry! In Yellowstone, certain areas are actually blocked off during the spring so they can eat undisturbed.

In Montana, we have both black bears and grizzly bears. Black bears are smaller, with a smaller hump on their back. However, they aren’t always black; their coats can be brown, blonde or cinnamon. Grizzly bears can be twice the size of black bears, with a large hump, and the ability to run up to 40 miles per hour! Black bears are less aggressive, and because they live in more populous areas, they are generally more tolerant of people. Their instinct is to climb a tree or retreat, whereas grizzlies are much more defensive and tend to charge people versus retreat when they feel threatened.

The Tom Miner Basin, just outside of Yellowstone near Gardiner, Montana, has become home to large grizzly populations due to the caraway that grows prolifically. They are particularly active during the summer and fall when they are packing on the calories.

Fortunately, there are two options for seeing bears up close and personal. The Montana Grizzly Encounter; A Grizzly Bear Rescue and Education Sanctuary in Bozeman, and the Grizzly and Wolf Discovery Center in West Yellowstone are both bear sanctuaries and education centers. These bears have had circumstances where they are unable to survive in the wild and without a sanctuary, would have to be euthanized.

Both of these sanctuaries provide spacious, natural homes for the bears. Visitors can learn to identify bears, plus learn about their habits, diets and bear safety.

If you’re out exploring in bear country, there are important things to keep in mind:

If you’re camping in bear country:

For more information on bear safety, go to www.nps.gov.