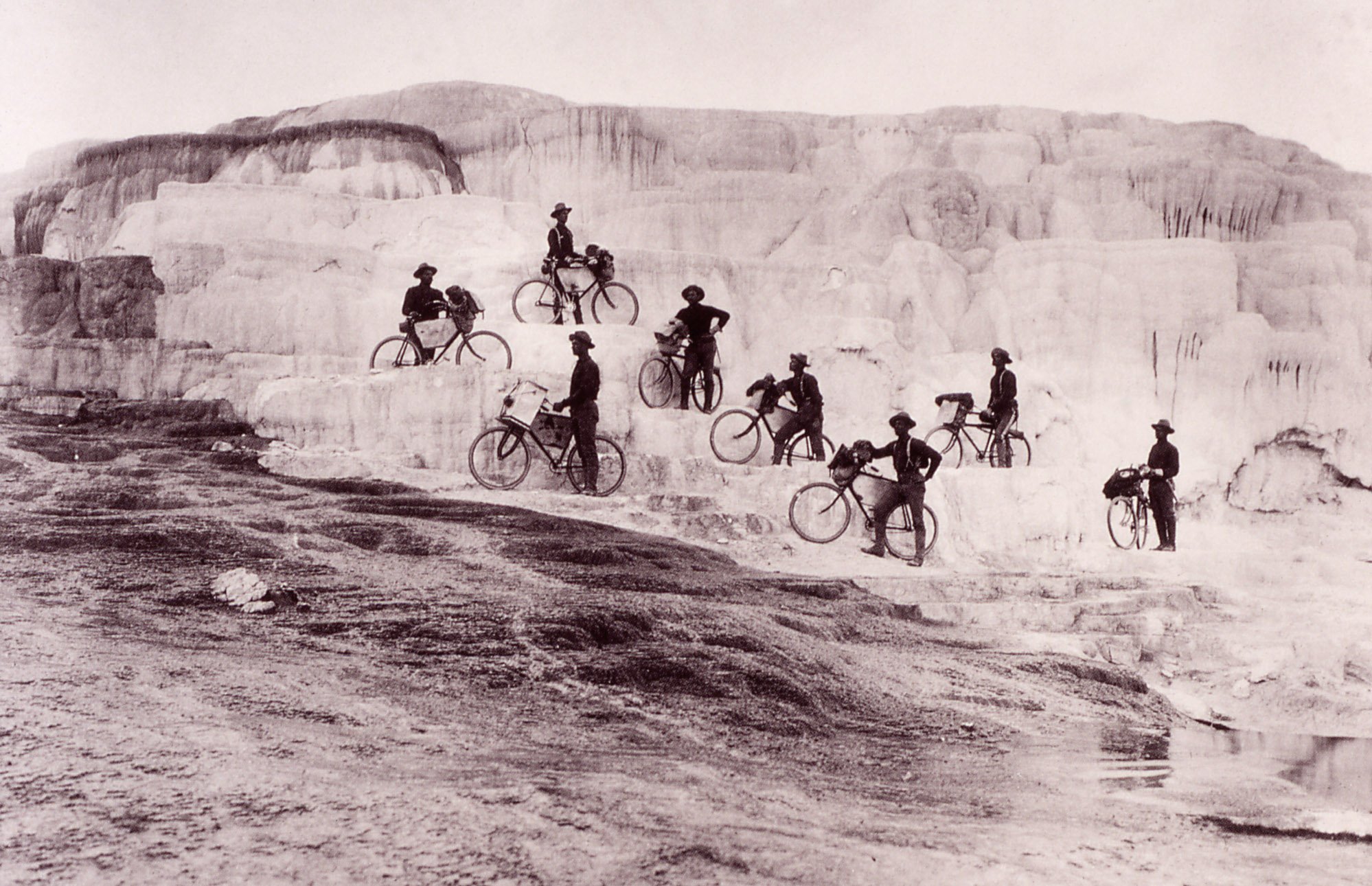 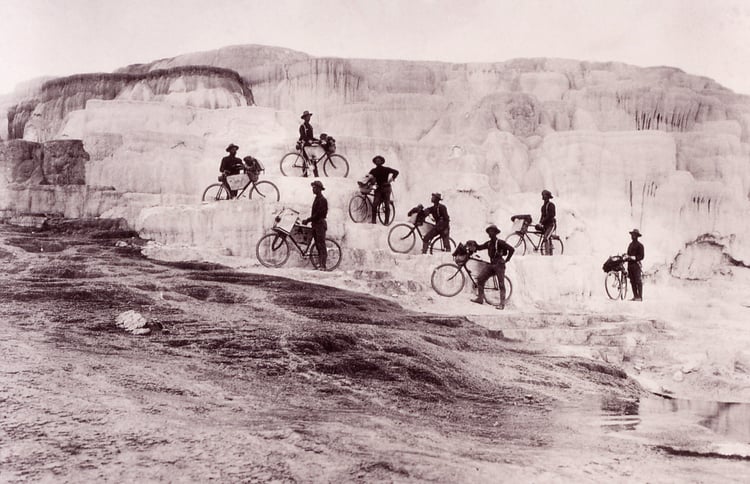 The world's first national park is none other than Yellowstone National Park. The park was a 'grand experiment' in preservation and has set the standard for national parks in the United States and around the world.

The park is known for its mountains, rivers, lakes, waterfalls, geothermal hot springs, geysers, animals, and its general overwhelming scenic presence. The park also hosts 60% of the world's geysers, hot springs, and mud pots. But, looking back, it's the Yellowstone National Park history that make it unique compared to other national parks, since it is the first of its kind. Here are a few things to know about Yellowstone' history before you visit the park.

The first reports of Yellowstone are from John Colter in 1807 who was a former member of the Lewis and Clark expedition and described the park as a place where mud boiled, water spouted, and steam arose from the ground. Many people ridiculed Colter as he described the seemingly magical place and thus naming it "Colter's Hell."

Years later, Jim Bridger started to tell tales of a place where there was "a canyon so deep that a man could shout into it at night and be awakened by his echo the next morning."

There was also an account of prospectors in 1869 who wrote about their adventures into the area and sent their experiences back East to a publishing company. The editors refused to publish the works which they deemed to be a work of fiction.

Nathaniel Pitt Langford caught word of Yellowstone and set out to investigate the claims. Two weeks later the party discovered first hand the rumors of the magnificent beauty of the park. Langford returned to heavily campaign through articles featured in magazines as well as lectures and presentations mostly along the East coast. 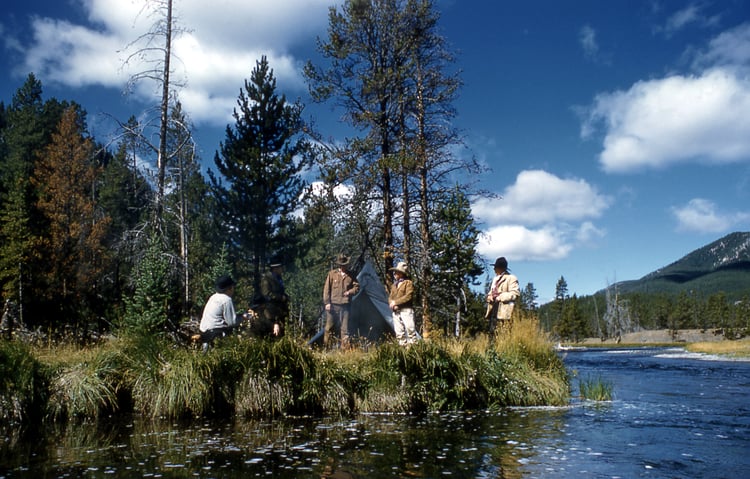 Langford started to gain the attention of many including Ferdinand V. Hayden who was the head of the U.S. Geological Survey of the Territories. He made the executive decision to put together a team of professional explorers to accurately detail the experience.

The expedition to Yellowstone was mainly to determine the real value of the land. The party included a botanist, zoologist, mineralogist, meteorologist, photographer, and a team of topographers who were there to collect, document, and map scientific data about the land and resources.

In 1872, President Ulysses S. Grand signed a bill originally proposed by A. B. Nettleton to reserve Yellowstone National Park as the "Great Geyser Basin" as a public park. He argued that the Yellowstone region was unsuitable for farming, ranching, or mining plus the area needed to be protected from the dangers of private development.

After the park had become protected, many issues arose from a lack of funds. Visitors took natural resources for personal souvenirs and mementos while hunters tore through the area hunting the wildlife, especially elk.

After years of misuse of the park, Congress cut all funding. Troops were dispatched to control Yellowstone as a temporary measure yet continued for another 30 years. A major problem with this system is that it's nearly impossible to patrol 2 million acres on horseback. Even after they caught wrongdoers, they had no way to punish them as there were no specific laws against this at the time.

The first poaching law signed by President Grover Cleveland in 1894 which was known as the "Act to Protect the Birds and Animals in Yellowstone National Park." 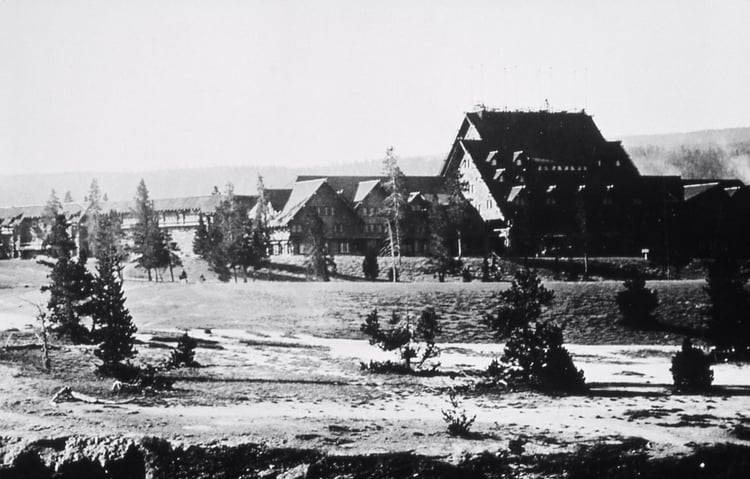 In 1917 Stephan Mather took the reigns as the first director of the National Park Service, a new agency created within the Department of the Interior, and was tasked to manage all of the countries National Parks.

Horace Albright was appointed the superintendent of Yellowstone in 1919 and made a massive, positive impact on the park. He was determined to expand the park to include the valley east of the Teton mountain range which later became Grand Teton National Park in 1929.

In 1946, after the end of World War II, travel restrictions and gasoline rationing ended causing the attendance of the park to quadrupled from 189,000 to 807,000. Two years later, attendance broke 1 million and has never seen it dip below the seven figures since.

And the rest they say is history. Today Yellowstone receives over 4 million annual visitors and is a huge attraction for the Bozeman area. We are fortunate enough to located so close to this national treasure and Bozeman is a great place to begin your Yellowstone adventure.

Ways to Save Money on Your Yellowstone National Park Vacation

Yellowstone National Park should be on everyone's bucket list.  Established in 1872, it was the...
Read More

There are hundreds of miles of trail for hikers of all abilities in Yellowstone National Park....
Read More