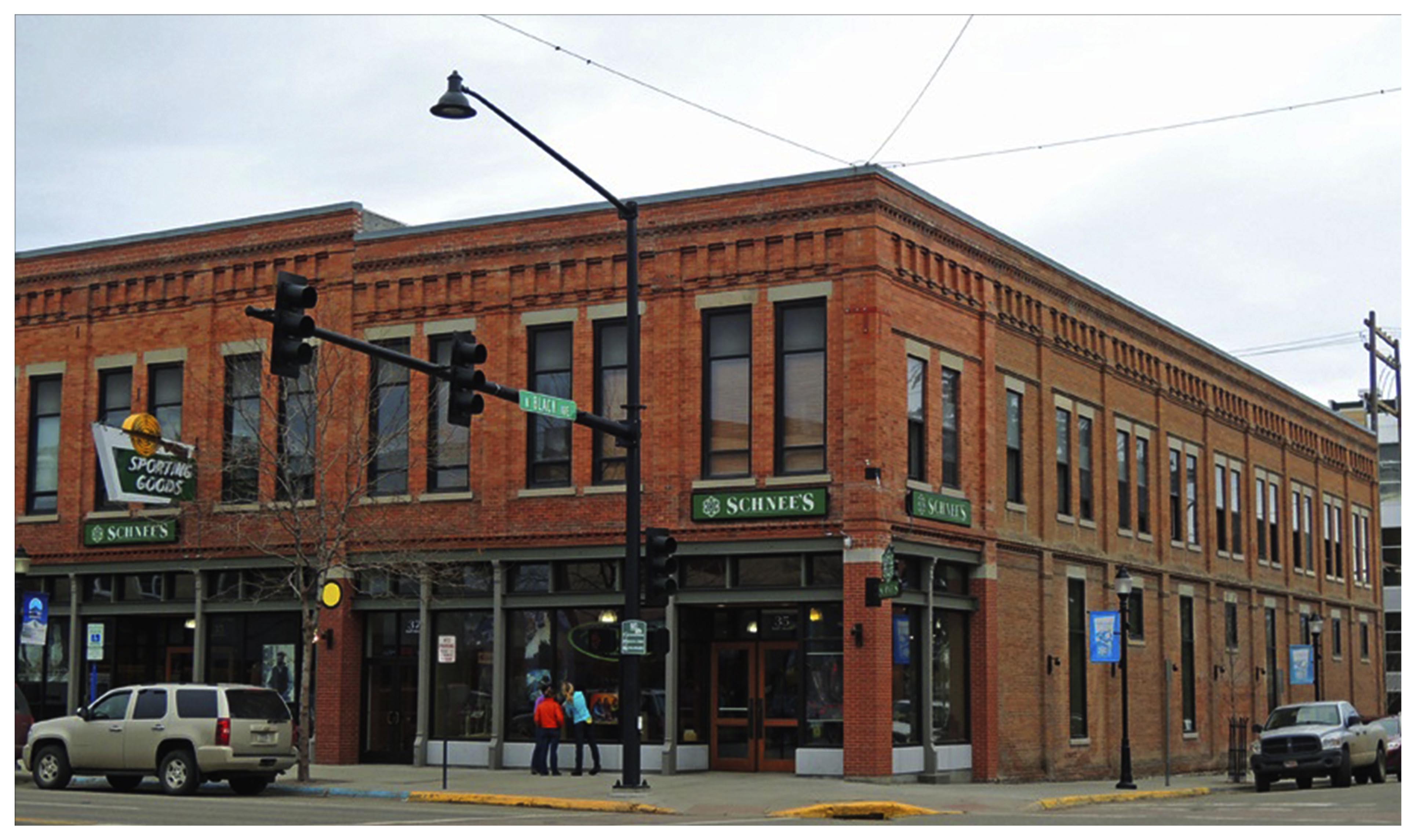 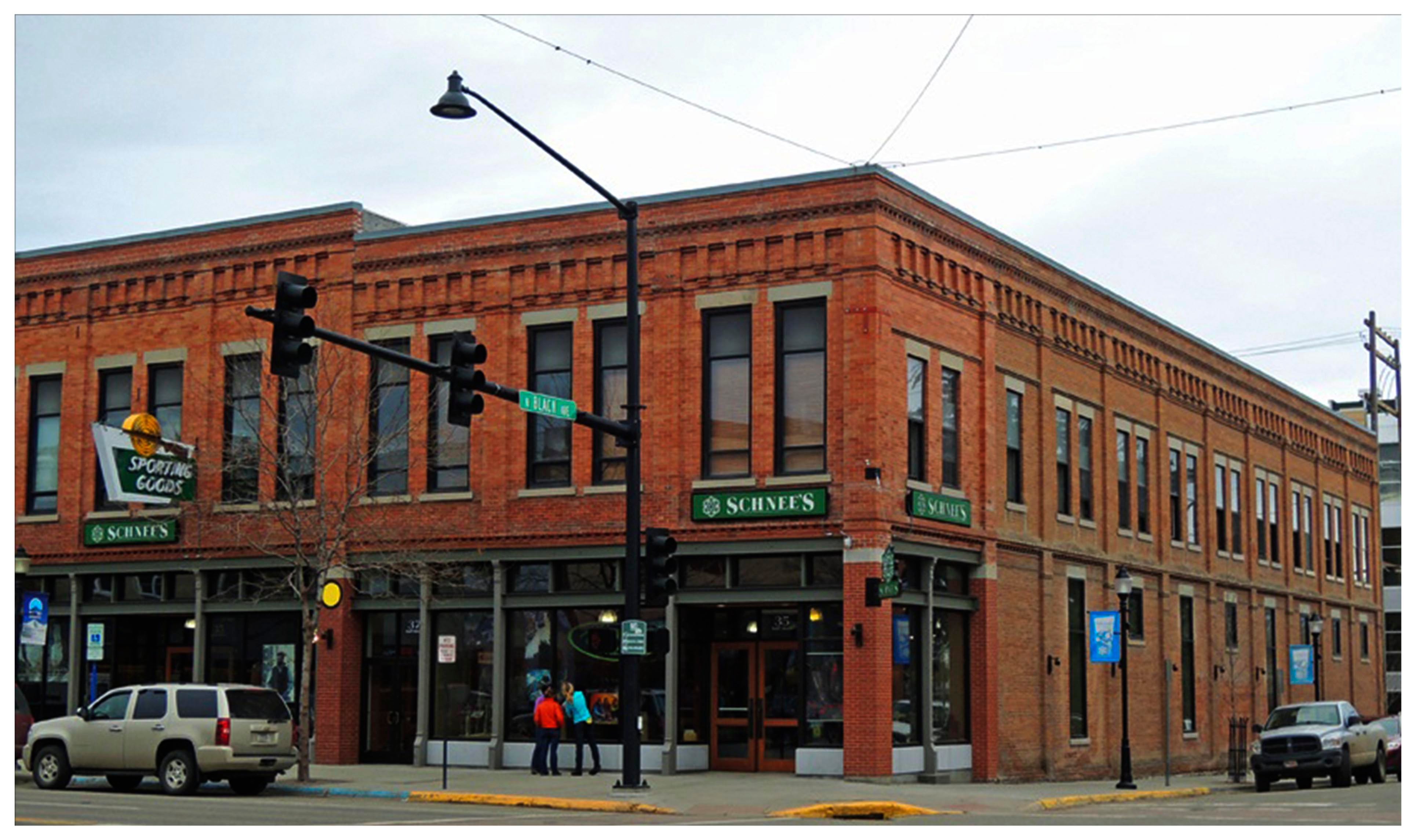 A solid pair of shoes will take you everywhere.

In 1974, Steve and Jean Schnee began repairing shoes on Mendenhall Avenue in Bozeman, Montana. Thirteen years later, they moved their business to Main Street, and for the next 25 years, they would develop a stellar following by building, selling, and repairing shoes.

When I moved to Bozeman in 1993, Schnee’s was already well known for its iconic pac boots, which are handcrafted and sturdy beyond belief. Generations of outdoors people, ranchers, and construction workers have been loyalists to the carefully selected leathers and hand-laid, vulcanized bottoms. I’ve owned exactly one pair; they are that good.

Curt Smith, president, and partner has been with the company since he was just a kid on the floor. “I went from a lemonade stand to a shoe store,” he jokes. After 27 years of being with the company, he sits with me in the cozy leather chairs near the fireplace in their flagship store and tells me about the evolution of Schnee’s.

“We’ve always sold shoes the old fashioned way,” he starts, “with personalized service and fitting stools.” A consumer-direct company, Schnee’s growth has been organic, powered by word of mouth about their boots.

It didn’t take long to expand their good taste in boots to other footwear. The extensive selection of both women’s and men’s shoes is comprised entirely of high-quality footwear that is both fashionable and functional. Classic and contemporary brands such as Dansko, Clark’s, Timberland, Trask, Red Wing, and Bueno line the shelves. Each season, fresh styles personally draw me in whether I am in the market for shoes or not.

“What has propelled our growth,” Smith says, “is making our boots. Our pac boots are made right here in Bozeman. We’ve expanded our line in the past ten years and now have an exclusive factory in Italy producing our designs of mountain boots and casual leather shoes.” Once again, Schnee’s has distinguished themselves by the quality of their products.

In 2006, they acquired The Powder Horn, an iconic sporting good store, and in 2012, merged the two stores. It took a bit for the locals to come around. Stories float around town about the old-timers who would stand on the edge of The Powder Horn and peer into the new side of the store, curious, but not yet willing to step across.

The merger has been wildly successful. “We’ve accomplished a lot bringing it all together,” Smith said. “People are blown away by how many shoes we have, along with outdoor sporting goods, clothing, and a boutique sporting arms store for birds and big game.”

Locals and Out of Towners In Stock

“We try to find exclusive brands,” Smith says. “For example, we’re the only dealer for Canada Goose in Montana. The brand is so popular, at the Canada Goose store in New York City, there is constantly a line out the door, and they only let a few people in at a time.”

When it comes to quality, Schnee’s doesn’t mess around. The selection of men’s and women’s clothing is top-notch. As is the selection of outdoor gear, and fishing clothing and packs, travel bags and gift items. (Check out the range of bison leather.)

“I love having a store on Main Street and having seen it through its different chapters of growth,” Smith says.

“Having a factory in town and making our own stuff is key to our success going forward,” Smith explains. “In this day and age, having our brand authenticates us. We’ve looked forward to partnering with other local companies and helping them mature. For example, we were instrumental in getting the Duckworth line of clothing on the map. We partnered with a sheep rancher from Dillon to create exceptionally warm, soft clothing. We want to do more of that.”

One thing is for certain, Schnee’s will stand the test of time. The Montana lifestyle isn’t going anywhere, and neither are they.

Photo Credit: Wild Crumb Lucky for us, Bozeman's rapid growth is bringing around a new and...
Read More

What Makes The Holidays So Special In Bozeman?

The magic of the holidays aren't limited to wide-eyed kiddos, adults celebrating in this...
Read More

There is something utterly breathtaking about Montana landscapes in the winter. The rugged...
Read More

In Bozeman, you’ll find them outside breweries, in lonely parking lots, or along busy, walkable...
Read More