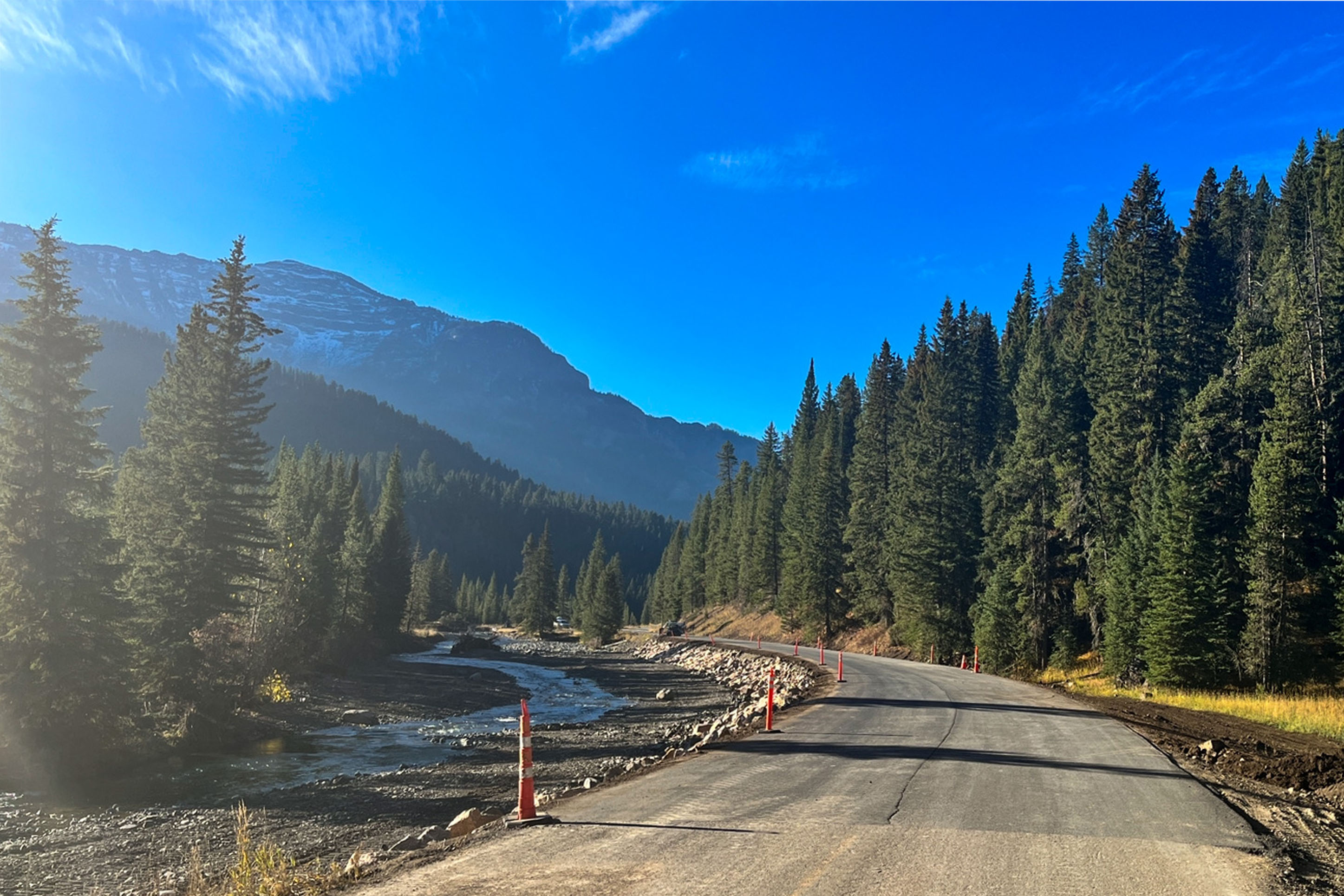 Impact of the June 2022 Yellowstone Flood

June 13, 2022, saw unprecedented historic flooding in Yellowstone National Park, and in spite of the minimal news coverage in the following weeks, the majority of the park managed to reopen. While the damage to parts of the park and businesses in the northern portion of Yellowstone did suffer, these communities are attempting to rebuild and could really use your support in the coming years. We’ll take a look at the impact, both positive and negative that the flood had on Yellowstone and its surrounding communities.

Of all the impacts of the historic flood, the one that frightens residents and businesses the most is the decline of tourism in the area. After seeing a record number of visitors in the summer of 2021, June of 2022 saw a 20% decline in visitor numbers. For a lot of the businesses in the gateway communities, 60-80% of their revenue is made during the summer months of Yellowstone’s busy season. While the road reconstruction is well underway now, with the North Entrance opening on November 1st, many businesses that rely on the influx of tourism to the area may not be able to fully recover from this devastation for years. 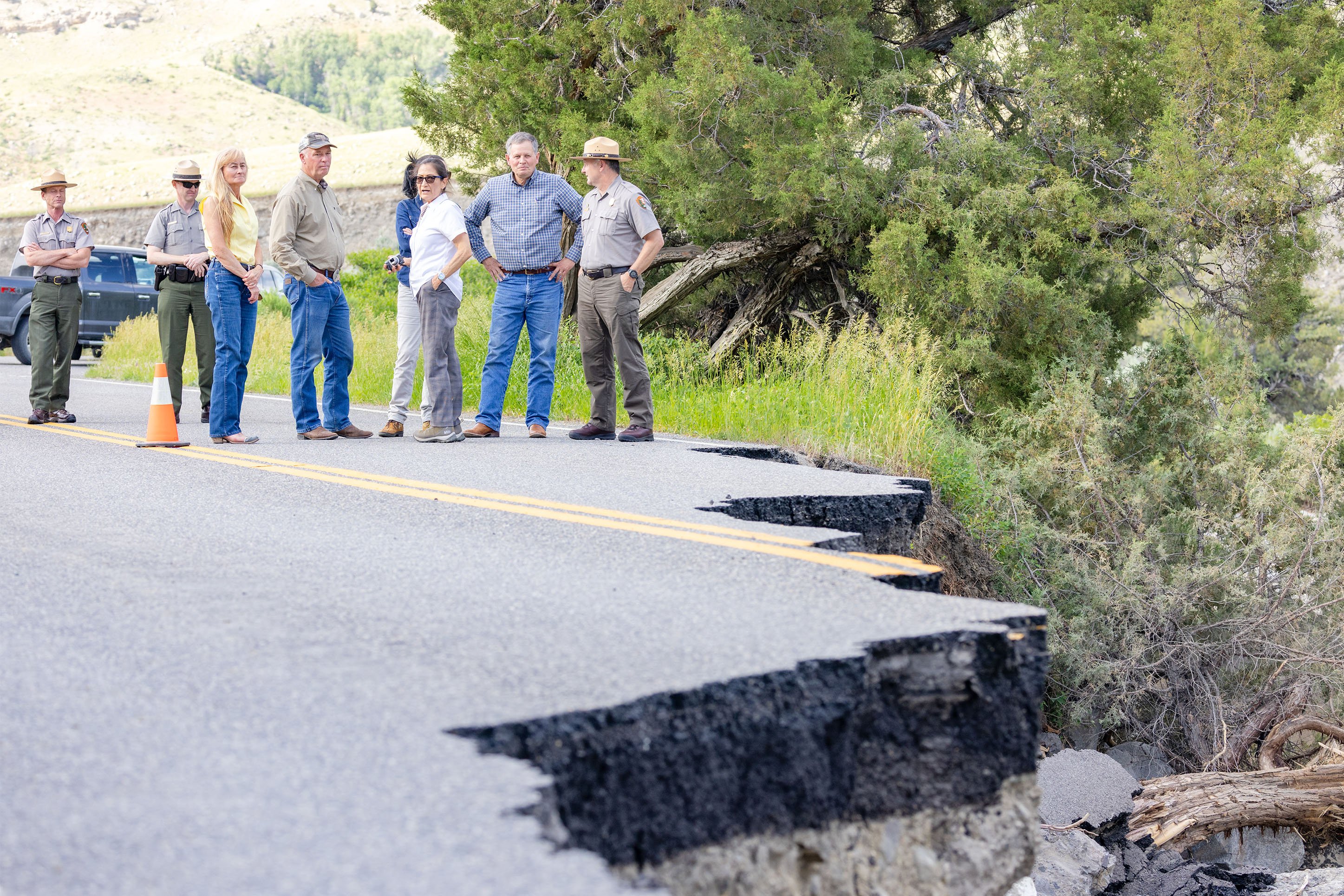 Obviously one of the largest immediate impacts of the flood was the destruction and devastation of multiple sections of roads, bridges, homes, and other pieces of infrastructure. Many people saw the footage of entire sections of the road being completely washed out by the Yellowstone River on the news. While there has been an impressive effort to reconnect the North & Northeastern entrances of the park to its gateway communities, the permanent solutions to the damage likely won’t be complete for years to come. In the winter, Yellowstone is only accessible via the North entrance through Gardiner, so finding a way to get visitors, park employees, and more into the park in less than 6 months was a priority.

While the result of the flood was devastating for many, there is one major upside to events like these. They lead to environmental renewal for many niche communities, especially within a preserved area like Yellowstone. Much like after a wildfire, communities can begin to rebuild and thrive quickly once a flood clears. Floodwaters can carry debris and devastation, but also provide much-needed water to vegetation and revitalize smaller niches like fish and amphibians that may have experienced destruction of their own due to climate change. Flooding can help seed cottonwood trees that are prevalent in the area and favor native trout communities' ability to spawn without human interference. 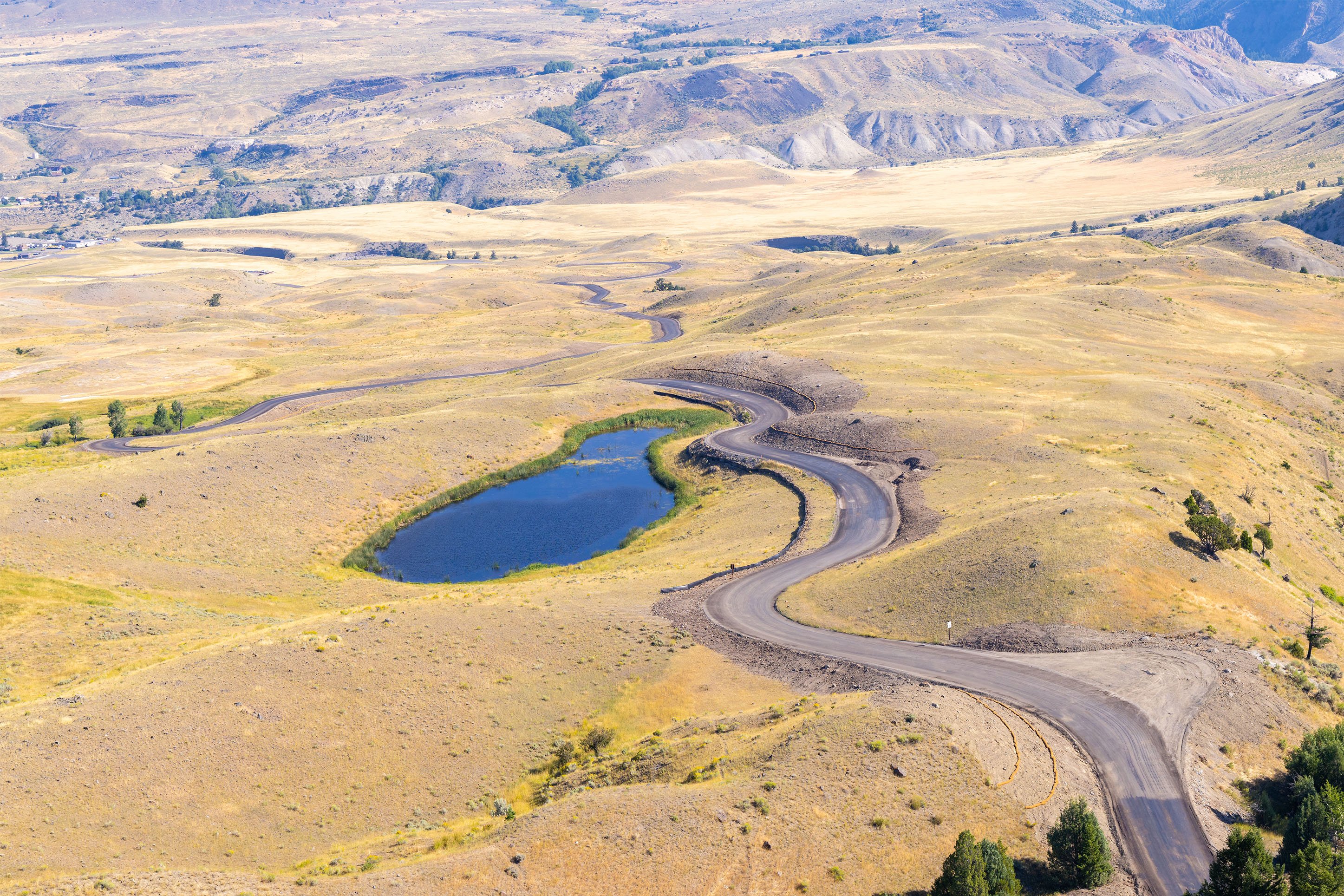 Given the dry climate and increasingly hot summers experienced by much of Yellowstone, drought conditions have been severe in recent years. With an average of over 11 fires per year in the 6 years preceding, this fire season only saw seven fires within the park. While we can’t directly attribute this to the impact of the flood, there were several sections of Yellowstone that were pushed out of drought conditions as a result of the flood.

For the most current updates on flood recovery and Yellowstone National Park Operations, visit their website dedicated to the flood. The biggest takeaway we hope that you gain from this is that Yellowstone is open and the park and surrounding communities are welcoming visitors and encouraging folks to visit.

One of the highlights of visiting Yellowstone National Park is watching the wildlife move about in...
Read More

The flights into Bozeman keep getting better. This past week, Allegiant Airlines announced a...
Read More