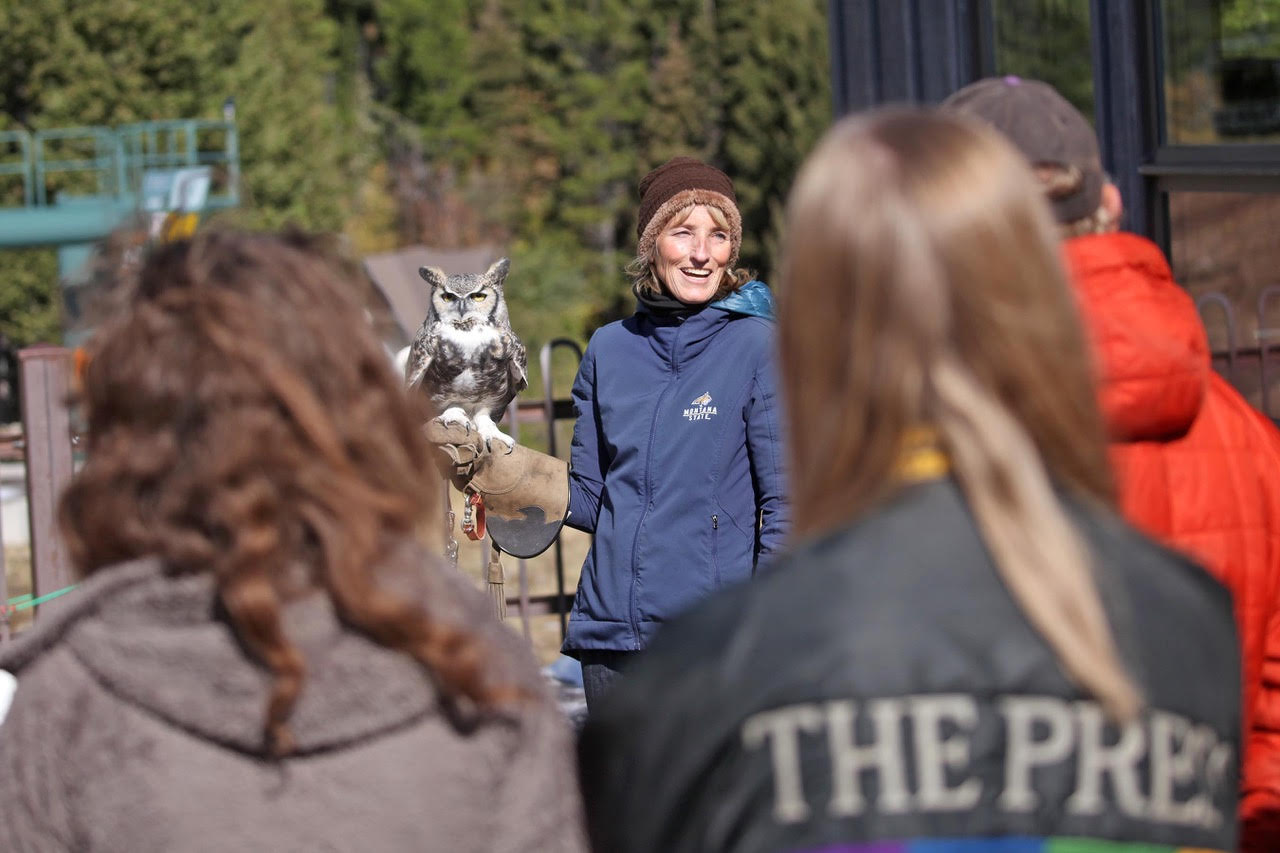 The largest known Golden Eagle migration in the United States passes over the Bridger Mountain Range each September and October. In 1979, raptor enthusiast Fred Tilly discovered this incredible happening and spent the next four migratory seasons on Bridger Ridge counting the raptors. As a result, the site gained international recognition among raptor specialists as a central migratory flyway in the early 1980s. By 1991, Hawkwatch International, in partnership with the Custer Gallatin National Forest and Bridger Bowl Ski Area, established Bridger Bowl as one of sixteen Rocky Mountain raptor monitoring sites. At the time, more golden eagles had been documented here than any other site in the country. Today, the average count remains at 1,200-1,500 birds.

Since monitoring began, sixteen more species of raptors have been identified and counted as they pass over the Bridgers each fall. In celebration of these incredible birds, the annual Bridger Raptor Festival brings birdwatchers to Bridger Bowl each October.

The tradition started when residents began gaining interest in 1993. Ron Krager, a biologist for the United States Forest Service, led 40 people to the ridge on an eagle-watching hike. Word about the event grew, and the following year, 40 carloads of people came. This heightened interest prompted a local group of raptor enthusiasts to discuss the future of raptor watching over the Bridgers, and the idea of the Bridger Raptor Festival came about.

The festival launched in 1996 with 1,000 people in attendance and hundreds of people hiking the ridge to witness the migration first-hand. Today, over 4,000 people attend the three-day festival each October. 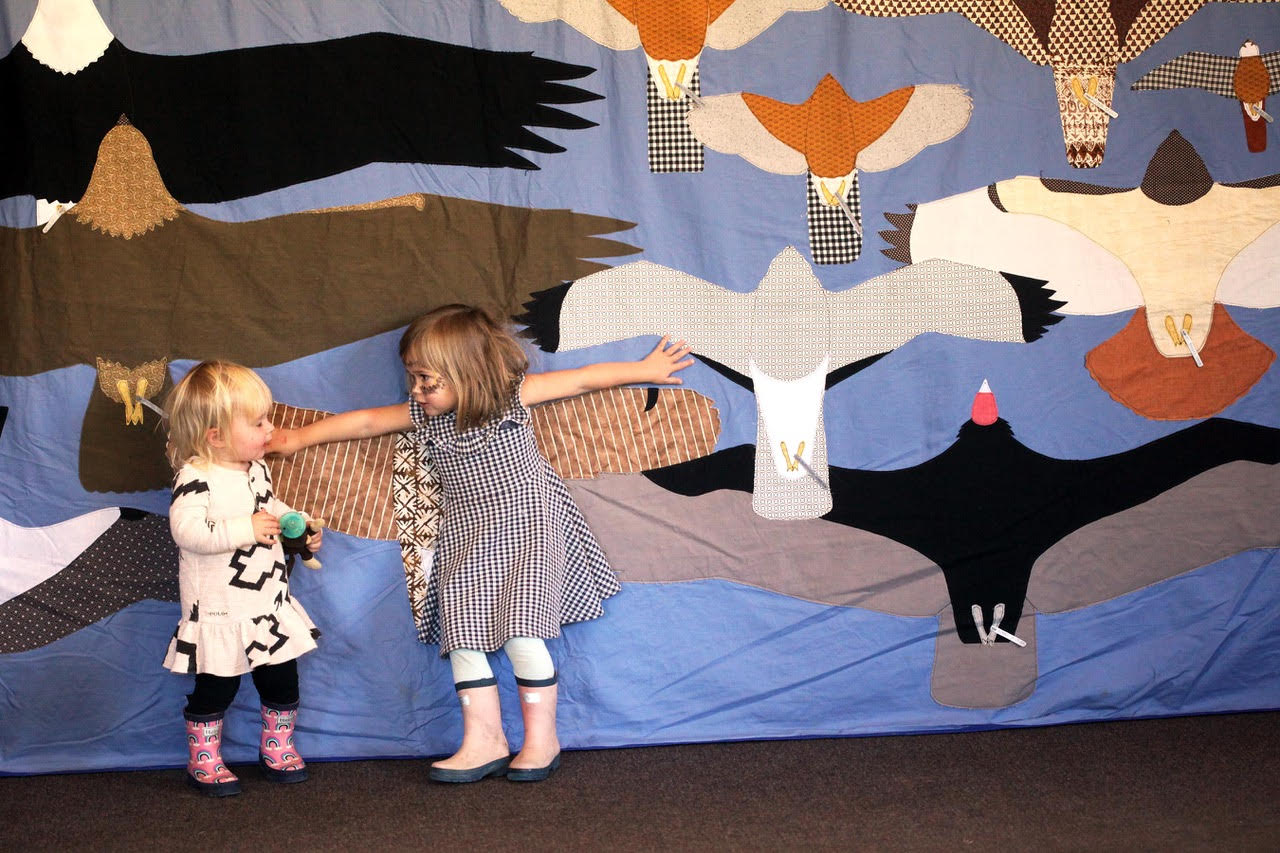 This year, the Raptor Fest takes place the weekend of October 1-3, with free activities for the whole family. Friday night kicks off at the Ellen Theater with a film and presentation by wildlife biologist Wes Larson, titled “Scouting 13 Million Sky Raptors.” The film highlights a team of conservationists on a remote mountain top in Eastern Nevada who have counted and recorded raptors and birds of prey for over 30 years to keep track of populations.

Following the film, Steve Hoffman, founder of Hawkwatch International, will deliver a keynote speech chronicling his efforts to develop an expansive raptor migration monitoring network in the western U.S. These efforts have produced important scientific information about the health and long-term trends of more than a dozen raptor species.

Saturday and Sunday, the festival gets into full swing at Bridger Bowl Ski Area. Live raptors will be on-site and included in educational talks. For those who want to witness the migration first-hand, you can hike to the top of the ridge. Bridger Bowl's food and beverage service will also be open throughout the festival. 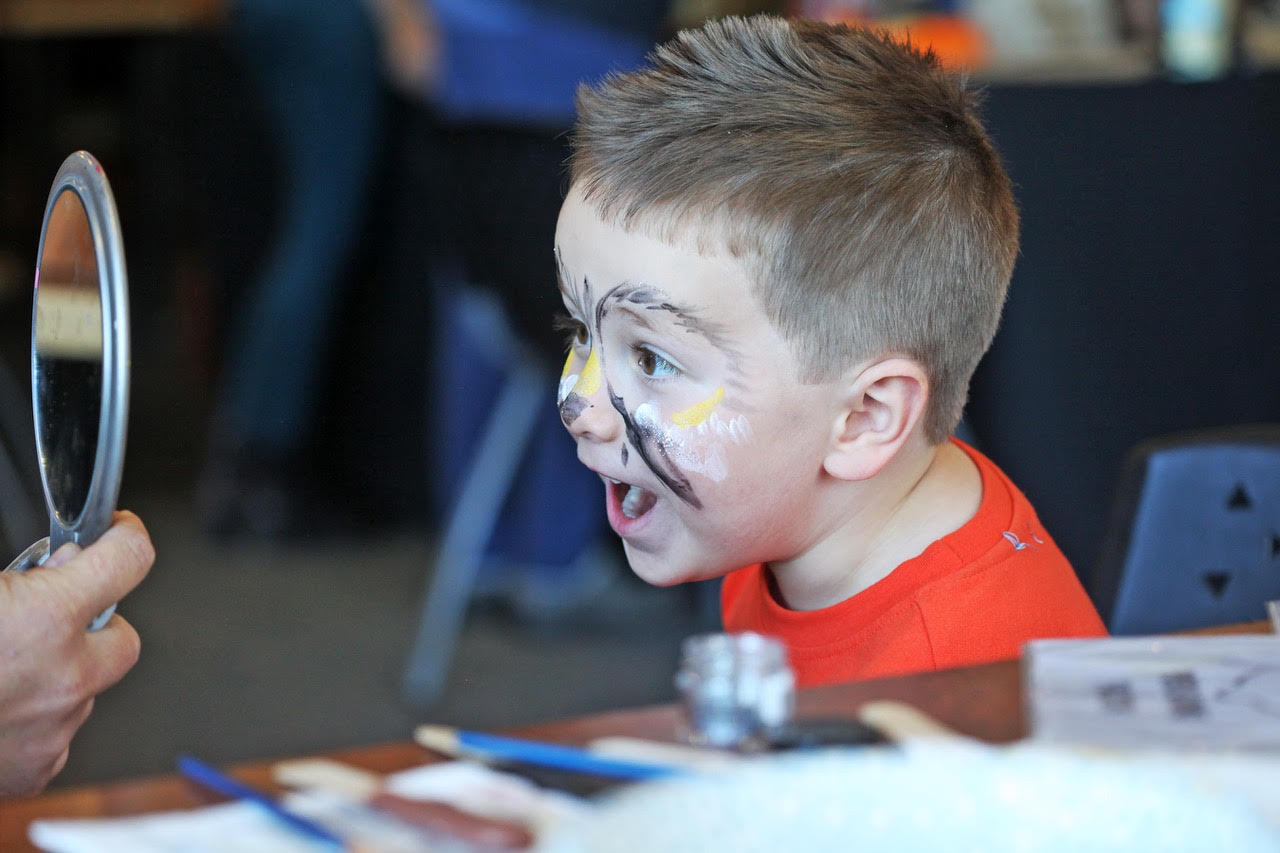 Engaging activities for kids of any age take place throughout the weekend, including:

On Saturday, enjoy an Oktoberfest celebration with beer, food, and live music!

A complete schedule of events for the Bridger Raptor Festival can be found here. This event is free to the public with food and beverages available for purchase.

Tags: Events, For Kids, Family Fun, Conservation
Back to Blog

Bridger Bowl has a well-deserved reputation for extreme skiing, but this wildly successful...
Read More

The Best Ways to Get to Bridger Bowl from Bozeman

One of the best things about Bozeman is the town’s proximity to Bridger Bowl and Big Sky Resort....
Read More

Making A Day Of It: Shredding Bridger Bowl

Whether you’re an expert skier or just starting out, a day at Bridger Bowl is a ski and snowboard...
Read More